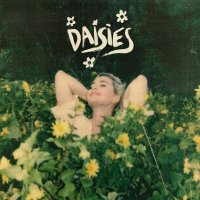 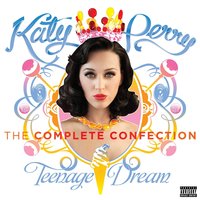 Migos, Drake - Walk It Talk It 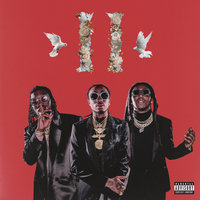 On the summery dance-pop track, Perry boasts about her efforts to fulfill a lover’s sexual appetites. The track contains many food-related sexual innuendos. During her appearance on The Tonight Show with Jimmy Fallon, Perry said the song represented “sexual liberation”.

Perry hinted the release of the song by emailing fans a recipe for the “World’s Best Cherry Pie”.