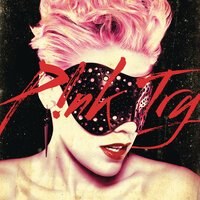 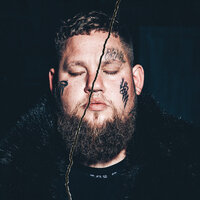 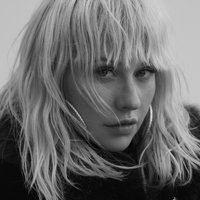 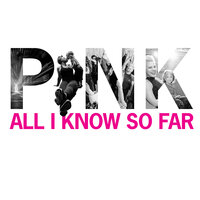 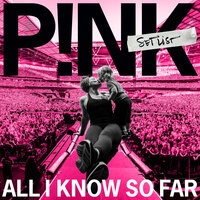 P!nk - So What | Video, watch and listen online

This song was written during a separation between P!nk and her husband Carey Hart.

Funnily enough, Hart features in the video for this song, because by the time P!nk’s “Funhouse” album was nearing release, P!nk and Carey were back together, but P!nk decided to keep this track in as she felt it was important due to its emotional subject matter.

P!nk and Carey continued to be on and off with each other until they took part in marriage counselling and have now been together solidly since February 2010, and had their first child together, Willow, in June 2011, who went on to appear in the music video for P!nk’s 2013 single “True Love”.