0 0 00
Play
Lyrics of the song "The Next Episode" are published on this page. The singer is Dr. Dre, Snoop Dogg. Listen to the song on your smartphone or computer.

Top Dogg, bite 'em all, nigga, burn the shit up
D-P-G-C, my nigga, turn that shit up
C-P-T, L-B-C, yeah, we hooking back up
And when they bang this in the club, baby, you got to get up
Thug niggas, drug dealers, yeah, they're giving it up
Lowlife, yo' life, boy, we living it up
Taking chances while we dancing in the party for sure
Slipped my ho a forty-four when she got in the back door
Bitches looking at me strange, but you know I don't care
Step up in this motherfucker just a-swinging my hair
Bitch, quit talking, Crip walk if you down with the set
Take a bullet with some dick and take this dope on this jet
Out of town, put it down for the Father of Rap
And if yo' ass get cracked, bitch, shut yo' trap
Come back, get back, that's the part of success
If you believe in the X, you'll be relieving your stress

You know I'm mobbing with the D-O-double-G
Straight off the fucking streets of C-P-T
King of the beats, you ride to 'em in your Fleet (Fleetwood)
Or Coupe DeVille rolling on dubs
How you feel? Whoopty whoop, nigga what?
Dre and Snoop chronic'd out in the 'llac
With D.O.C. in the back, sipping on 'gnac (Yeah)
Clip in the strap, dipping through hoods (What hood?)
Compton, Long Beach, Inglewood
South Central out to the West Side, it's California Love
This California bud got a nigga gang of pub
I'm on one, I might bail up in the Century Club
With my jeans on, and my team strong
Get my drink on and my smoke on
Then go home with something to poke on ('Sup bitch?)
Loc, it's on for the two-triple-oh
Coming real, it's the next episode 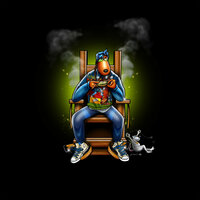 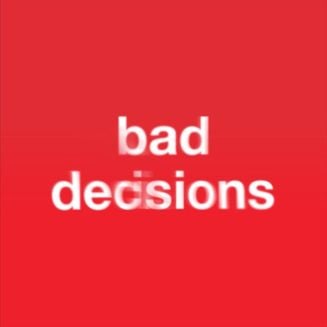 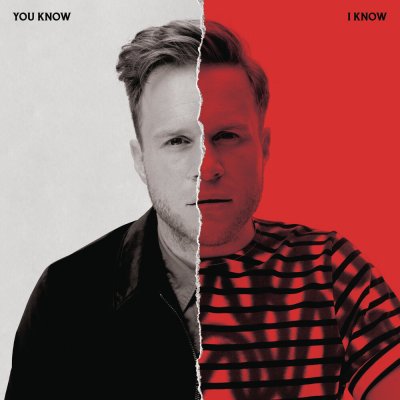 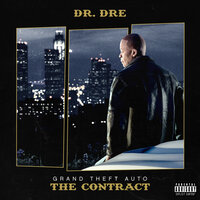